There’s something special happening next week and the fine people over at Villa along with rapper Fabolous are dubbing it the “Fabolous Week”. If this is the first you’re hearing about it, you’re in for a treat. Not only did Villa & Fab team up to collab on some footwear, but they knocked out & killed, not one, not two, not three, but FOUR different silhouettes amongst various brands. Starting on 11/21, these gems will be dropping back-to-back over a four-day span. First up is the “Liberty Bell” Reebok Question Mid, followed by the “First Frost” Timberland (which are absolutely beautiful in person & Fab rocked to dinner). The New Balance 999 “Boathouse Row” is next in line with a mock-up detailing some of Philly’s history. And last but not least, Villa & Fab wrapped the week up with help from artist Naturel, by blessing the classic Chuck Taylor with an ill makeover inspired by the hip-hop scene naming it “City Canvas”. Last night, VILLA hosted a dinner at Vandal in New York City to highlight their latest collabs amongst some heavily influential people. Amongst the dinner table sat people such DJ Clark Kent, Vegas Jones, DJ Enuff, Dave East, Karen Civil, various tastemakers, music executives and others. We got to chop it up with Fab about his latest drops, some of his other favorite releases from the past year, jerseys, food and the history between him and some of the people at the table. It was definitely an amazing experience to get to celebrate the pre-Fabolous Week event and get to hear the group’s takes on their fav footwear. Sitting on the table, were the four pairs that Villa & Fab drop next week and we couldn’t be more excited for these guys. Giving us a taste of a little bit of everything, we can’t figure out which pair to throw on first.

For more info and a further look into Villa’s “Fabolous Week”, head over to https://www.ruvilla.com/fabweek. 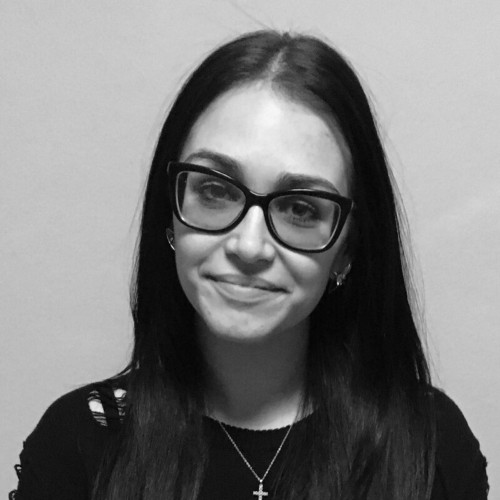