Nike is set to release “The Queen” Collection designed by Virgil Abloh for the 23-time champion Serena Williams. Part of the pack includes a new colorful iteration of the Off-White x Nike Blazer Mid, which is reported to be releasing in women’s sizing only.

Dressed in a mix of Grey and Pure Platinum color tones throughout its upper paired with an oversized Black Nike Swoosh logo on the sides. Hints of Orange is seen on the tongue, while having Off-White’s signature label on the Swoosh in Volt. Highlighting the shoe is its colorful gradient touches on the midsole and outsole.

A release date has yet to be confirmed, but the Off-White x Nike Blazer Mid “The Queen” will release exclusively in New York City. The retail price tag is set at $130 USD.

UPDATE: While we wait for an official U.S> release for Serena William’s “Queen” off-White x Nike Blazer, the shoes have now been confirmed to release tomorrow, October 25th via Canadian retailer Ssense. 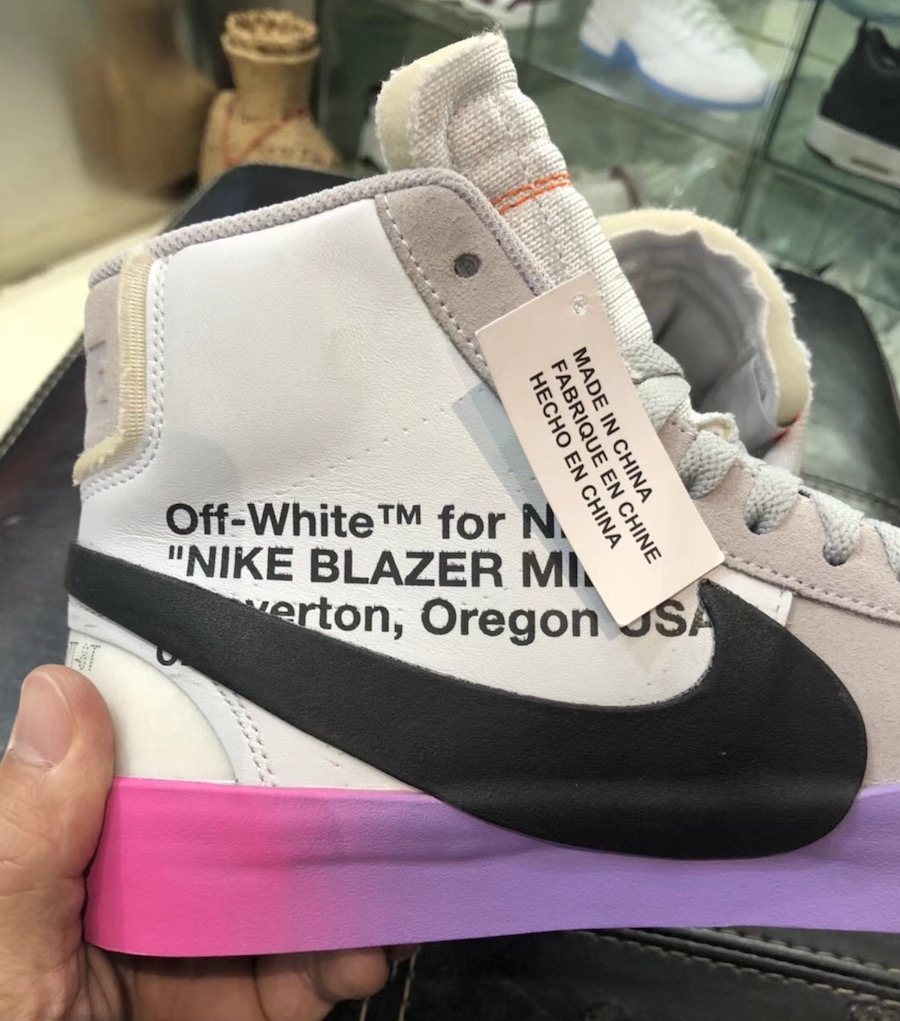