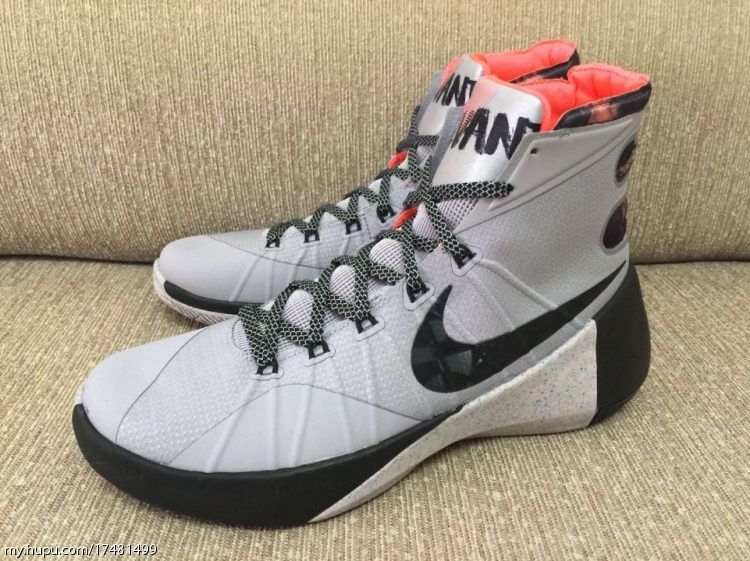 First debuted by Typer Cleveland, a Nike sales rep, that took a few photos of some upcoming releases that included the Nike Hyperdunk 2015, Hyperquickness, Hyperchase, and Jordan Brand sneakers.

A complete new look from the 2014 iteration, this new design has more of a sleek look that resembles the original Nike Hyperrev. The shoe is built with a a mixture of Hyperfuse paneling and a knit-like synthetic, reinforced with Flywire.

Get a preview look at the new high-top edition of the Nike Hyperdunk 2015 below and stay tuned to Sneaker Bar for further updates as they develop.