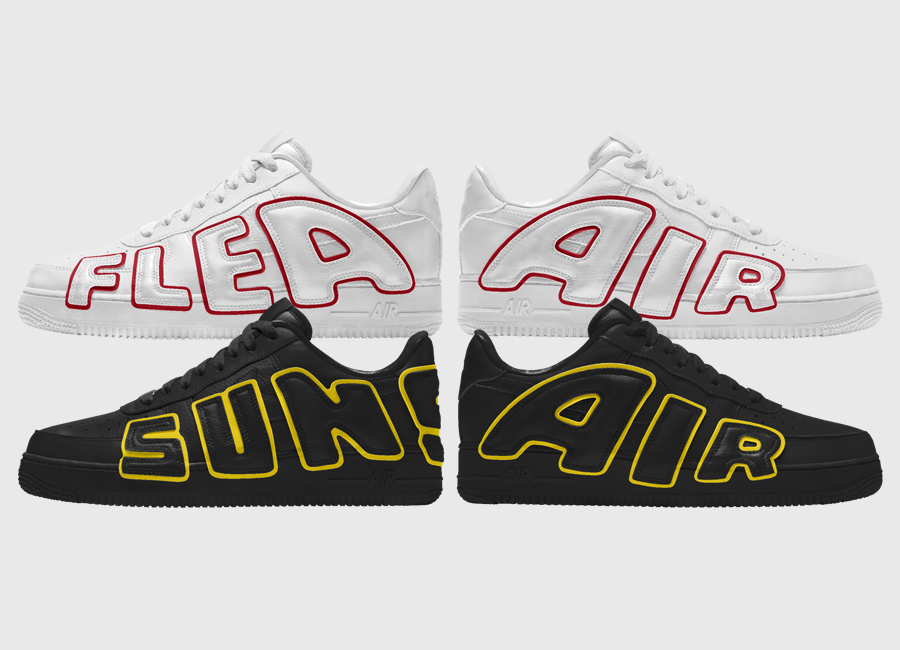 Cactus Plant Flea Market recently released their take on the VaporMax 2019 as well a Nike By You version of the Blazer Mid, and now CPFM will be adding the Air Force 1 to their lineup.

This Nike Air Force 1 features a clean White leather upper highlighted with oversized lettering in Air More Uptempo styling on the sides that read “AIR” on the right shoe, and “FLEA” on the left. The letters are accented with Red reflective piping, while having Green and Yellow insoles.

Look for the CPFM x Nike Air Force 1 Low to release on October 21st via Nike By You platform at Nike.com. A full apparel capsule will follow on October 28th.

UPDATE: Nike has finally confirmed a release date of the Cactus Plant Flea Market x Air Force 1. The shoes will be sold through the Nike By You customization platform at Nike.com in your choice of Black or White base. You’ll be able to choose a nylon or leather tongue, add “Flea,” “Sunshine” or “Air” lettering to the left shoe and pick from 7 different colors for a reflective underlay beneath those letters. The Nike AF1 CPFM By You launches October 21st, with a full apparel capsule following on October 28th. 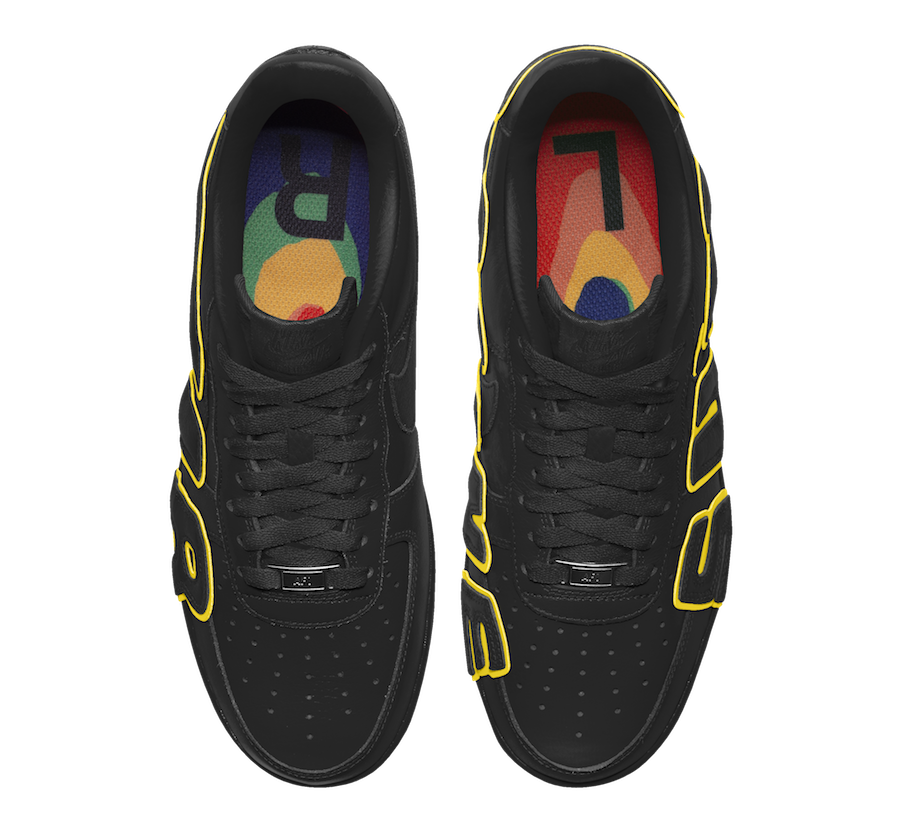 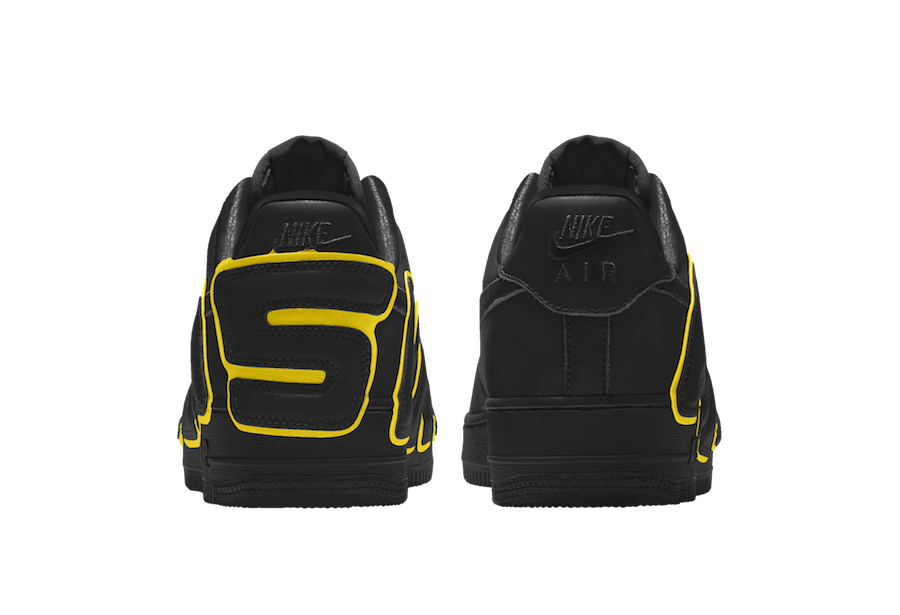 UPDATE: Based on these photos shared by Complex’s Joe La Puma, this Cactus Plant Flea Market’s Air Force 1 in Black/Yellow was created on the Nike By You customizable platform. Stay tuned for more updates as they develop. UPDATE: In addition to the White/Red pair, Travis Scott has revealed an all-White version of the CPFM x Nike Air Force 1. This pair features “SUNSHINE” and “AIR” spelled out on the sides with reflective detailing.