adidas Basketball unveils the Harden Vol. 3, the latest signature shoe created for the NBA’s reigning Most Valuable Player, James Harden. Focused on stability and balance to stop on a dime with enhanced traction to stay a step ahead, Harden 3 is designed to elevate Harden’s unmatched ability to SLOW DOWN FAST.

Inspired by Harden’s ability to create space from his defender, a series of out-of-this-world colorways will drop this season. The first futuristic “Voyager” colorway, which highlights Harden’s voyage to bring a championship home to Houston, is designed in Silver with reflective accents across the upper and an iced outsole. “Cosmos,” featuring a Black/White color palette and full-length Black Boost, embraces Harden’s skill at keeping defenders lost in space.

Look for the adidas Harden Vol. 3 Voyager ($140) to release on October 12th followed by the Cosmos ($160) on October 15th at select retailers and adidas.com. 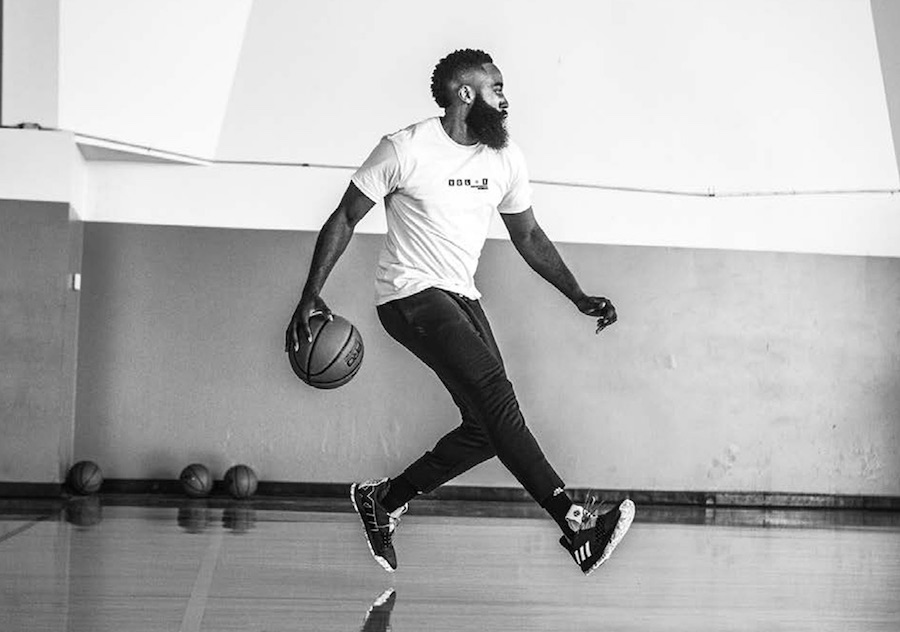