Now dressed to represent USA, this Olympic edition of the non-cleated silhouette features a full Navy-based upper with Gold detailing outlining the Nike Swoosh logo on the toe and hints of Red throughout. Other notable details include stars on the back pull tab, with a special edition “Griffey 16” logo on the back heel. The shoe is completed with the traditional “24” on the ankle strap, a White midsole and Gum rubber bottoms.

Check out the detailed images below and look for the Nike Air Griffey Max 1 “Olympic” to make its debut later this summer. Stay tuned to Sneaker Bar for further release updates as they develop. 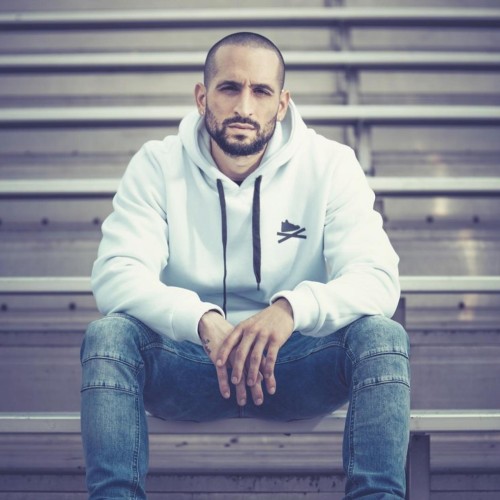